Use Cognates to Learn Spanish 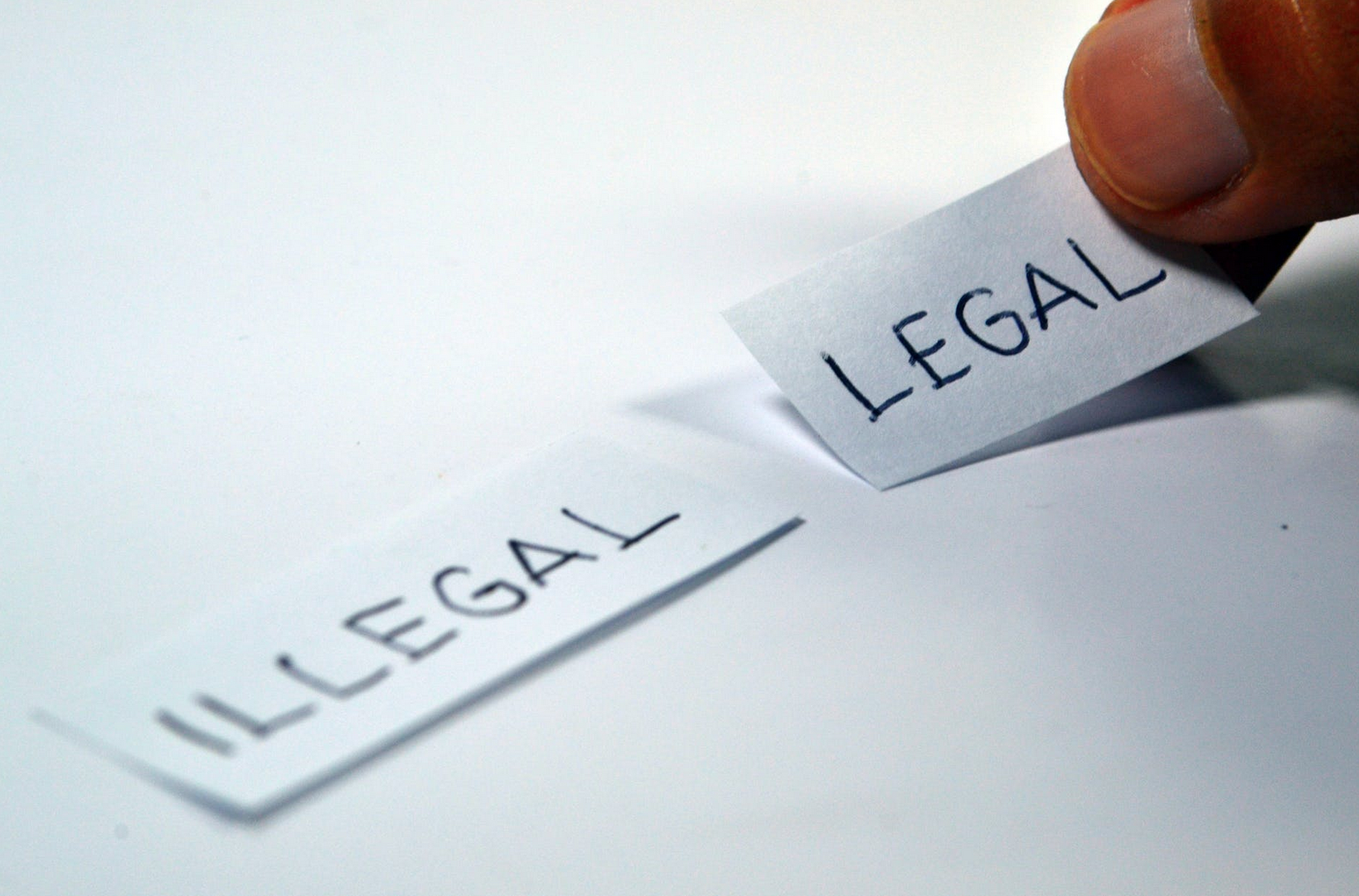 What is a cognate and how can you use it to learn Spanish?

Many English words and Spanish words have Latin or Greek roots and the same meaning. These words are called cognates.

The Spanish language borrows many English words and, vice versa, English borrows many Spanish words. By knowing a few simple rules, you can learn Spanish fast by quickly expand your Spanish vocabulary.

So, a cognate is a word related to one in another language. They are also called transparent words because they have similar or identical forms and meaning in both languages. The pronunciation reflects the phonological system of each language.

How Do Cognates Work?

In English they say “ocean” and in Spanish we say “océano.” English and Spanish speakers can easily make the connection between these cognates to learn and remember the name of this place.

In English, they say “house” but in Spanish we say “casa.” House and casa are not cognates, and the lack of connection means learners will find those words harder to use and remember.

We know that people need to use their new language to really learn it. Cognates make it possible for language learners as you to use your new words right away. By starting with the cognate words, a learner can build their vocabulary and gain the confidence to add more words in their new language.

Therefore, we can identify some general rules you can use to understand how English and Spanish cognates relate:

Here are some of the most common types of cognate patterns:

So, following the previous information, which would be the word in Spanish for “academic”👉 _________.

Tell us your answer on our comments👇😃.

Thank you for reading us! If you want to learn more tips about learning vocabulary in Spanish, click here.

This website uses cookies to improve your experience. We'll assume you're ok with this, but you can opt-out if you wish.Accept Read More
Read more

This website uses cookies to improve your experience while you navigate through the website. Out of these, the cookies that are categorized as necessary are stored on your browser as they are essential for the working of basic functionalities of the website. We also use third-party cookies that help us analyze and understand how you use this website. These cookies will be stored in your browser only with your consent. You also have the option to opt-out of these cookies. But opting out of some of these cookies may affect your browsing experience.
Necessary Always Enabled
Necessary cookies are absolutely essential for the website to function properly. This category only includes cookies that ensures basic functionalities and security features of the website. These cookies do not store any personal information.
Non-necessary
Any cookies that may not be particularly necessary for the website to function and is used specifically to collect user personal data via analytics, ads, other embedded contents are termed as non-necessary cookies. It is mandatory to procure user consent prior to running these cookies on your website.
SAVE & ACCEPT